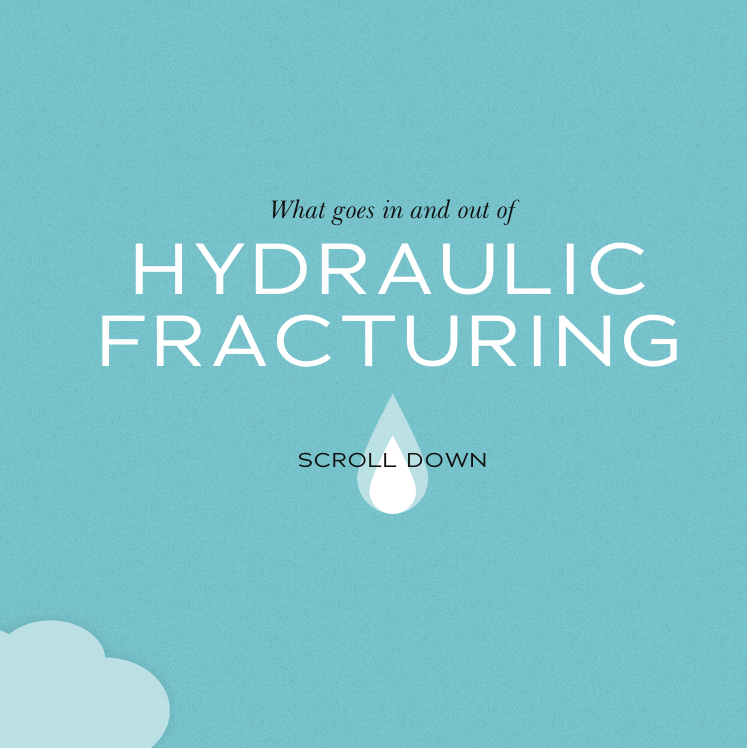 How to use a paper towel. 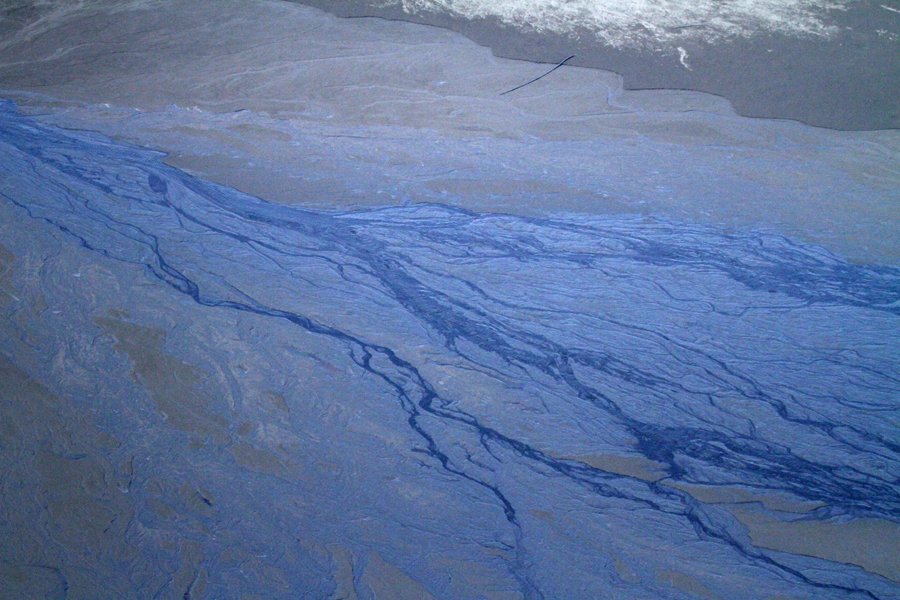 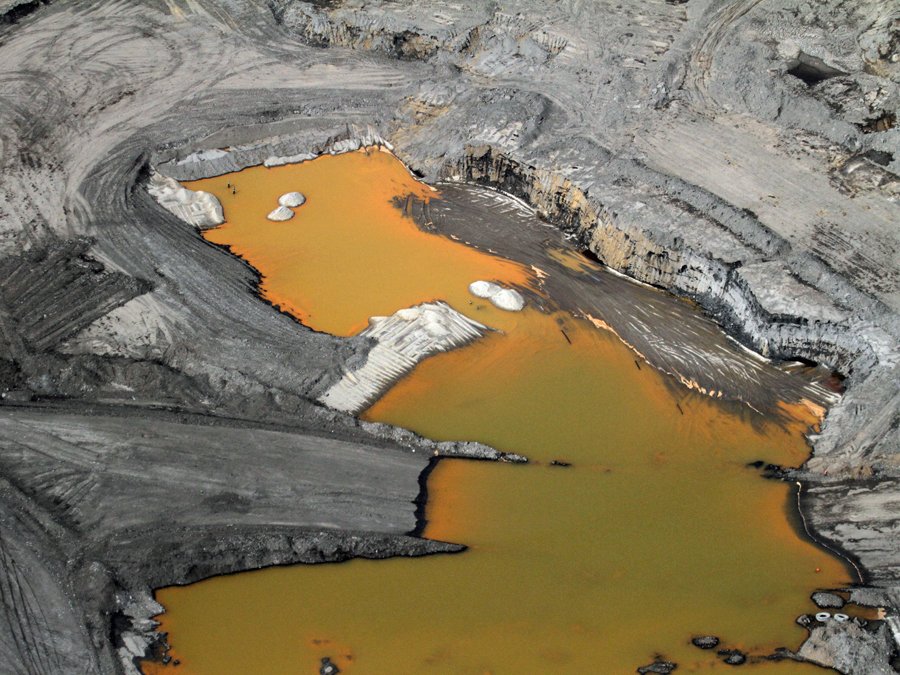 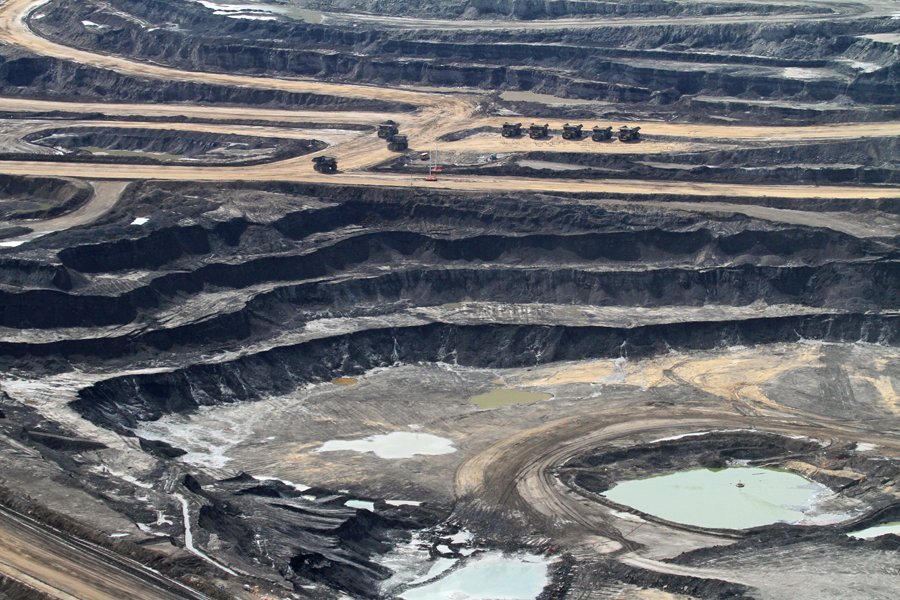 A new study from the Food and Drug Administration may have you thinking twice about your morning make-up routine. As The Post’s Dina ElBoghdady reports, four hundred types of lipstick were found to contain lead.

Lead in lipsticks: Which brands are the worst offenders? – The Checkup – The Washington Post. 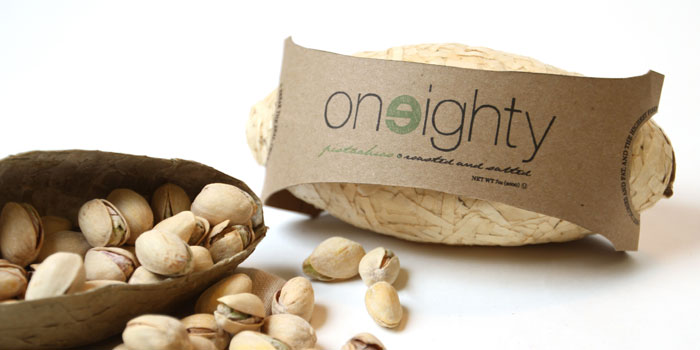 This goal of the project was to create packaging for a product that would cost only 99 cents, doing so in a manner that would make it appear to be worth more than its cost.

In this 99 cents worth of pistachios, Oneighty presents a great snack both in taste and health. The name Oneighty, the ideal heart rate, gives hint to the complete turn around you can find in this nutrient-dense snack. Break the seal. Crack it open. Pour the nuts, and make a friend as you use the shell itself as a serving bowl.

Preface: Towards the end of 2011 I started blogging about my desire to reduce the amount of “stuff” that had built up around me recently. (If you are curious to see the thought process you can read those posts here, here, here, here and here, but I’ll recap the important parts in a moment.) This isn’t actually a new thing for me, I’ve been writing and talking about it for sometime, but I was beginning to feel that over the last year or so things had gotten out of hand and I needed to take drastic measures to get them back on track. I’ve learned that having a ton of stuff around me really freaks me out and the more of it that piles up, the more shaky I get so I needed to come up with a plan to correct things. And so I did, and I created this year long challenge for myself which until today I didn’t have a name for – though now I do, welcome to The Year of Less. http://www.wired.com/magazine/2011/10/ff_radioactivecargo/all/1
Montagna, dressed in a polo shirt, jeans, and an orange safety vest, grabbed his radiation monitor — a tan Ludlum Model 3 about the size of a toaster. He plugged in a heavy sensor wand and set the device on the ground 20 yards away from the containers. The Model 3 emits a high-pitched beep every time it detects a radioactive particle; Montagna turned it on, and the meter’s needle swung hard to the right, burying itself past the maximum reading of 500,000 counts per minute. Instead of its usual staccato chirps, the machine was whining continuously and frantically.

That didn’t worry Montagna. The port’s humid air sometimes corroded his monitor’s connections. He turned the detector off, swapped out the cable between the sensor wand and the box using a spare he kept in his pocket, and turned the device back on. It started wailing again. Montagna was being bathed in radiation.

As he stood in the morning sun listening to that sound, Montagna realized that one of the containers in front of him held a lethal secret. But was that secret merely a slow-motion radioactive industrial accident — or a bomb, one that could decimate the Italian city’s entire 15-mile waterfront? Montagna ran back to his car to get a less sensitive detector. He didn’t give much thought to protection; at those radiation levels, he would have needed lead armor 5 inches thick to stand within a couple of feet of the source for very long.

Montagna took the new meter and walked up to the sealed boxes, circling each one in turn. Halfway down the second row, a crimson 20-footer with “TGHU 307703 0 22G1″ emblazoned in white on its side jerked the dials. As he passed a few feet from the box’s left side, Montagna was absorbing radiation equivalent to six chest x-rays per minute.

He looked around the bustling port. Montagna could hear traffic from the highway several hundred yards away and could see the nearby hills of the city. He summoned the safety officer on duty and asked for a stacker, a sort of crane on wheels with an overhead arm that can clean-and-jerk a 50-ton box like a child’s toy. Jumping in the cab next to the driver, he pointed to box TGHU 307703 0 22G1.

“Move it,” he said.Andrew Curry (andrew@andrewcurry.com) wrote about the board game The Settlers of Catan in issue 17.04. Additional reporting by Gabriele Ferracci.