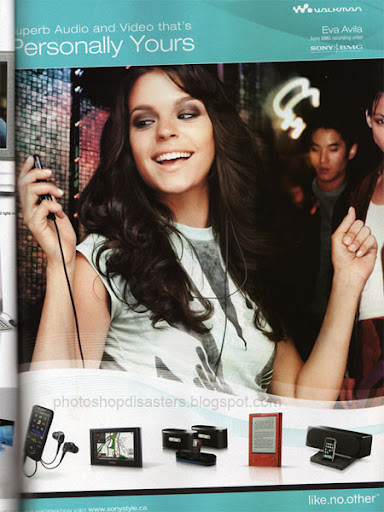 Advertising agency KesselsKramer has published the latest in its In Almost Every Picture series. Each book in the series documents a body of photographs of one subject. Usually found imagery of persons unknown, and never intended for public display, the images are intimate, often banal and always strangely fascinating. The seventh book in the series continues the theme but with one difference – its subject is still alive.

The photographs reveal a chronological series of images of Ria van Dijk, with each one showing her at a shooting gallery. What makes them unusual is that the viewer appears to be in the position of the target, with the gun pointing in our direction. In fact they are also images documenting success, for the fairground game is rigged so that the shutter of the camera is triggered each time Ria hits the target, and then she is given a photograph of herself in firing pose as a prize.

Due to the similar position that Ria adopts in the shots, the images contain a uniformity, which make the differences – her changing fashion and companions – all the more impactful. The photographs were given to Erik Kessels, who edits the In Almost Every Picture series, by a Dutch journalist, Joep Eijkens, who lives in the same town as Ria and saw her become a local celebrity after an exhibition about the annual funfair in Tilburg took place some years ago. Several of the self-portraits she had ’shot’ were on show at this exhibition and she made it into several Dutch newspapers.

The In Almost Every Picture series can be purchased online at kesselskramerpublishing.com. 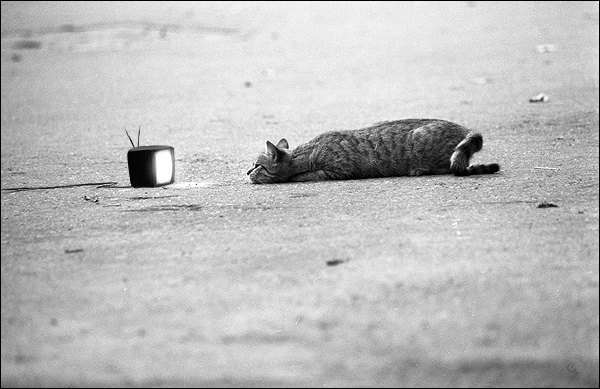 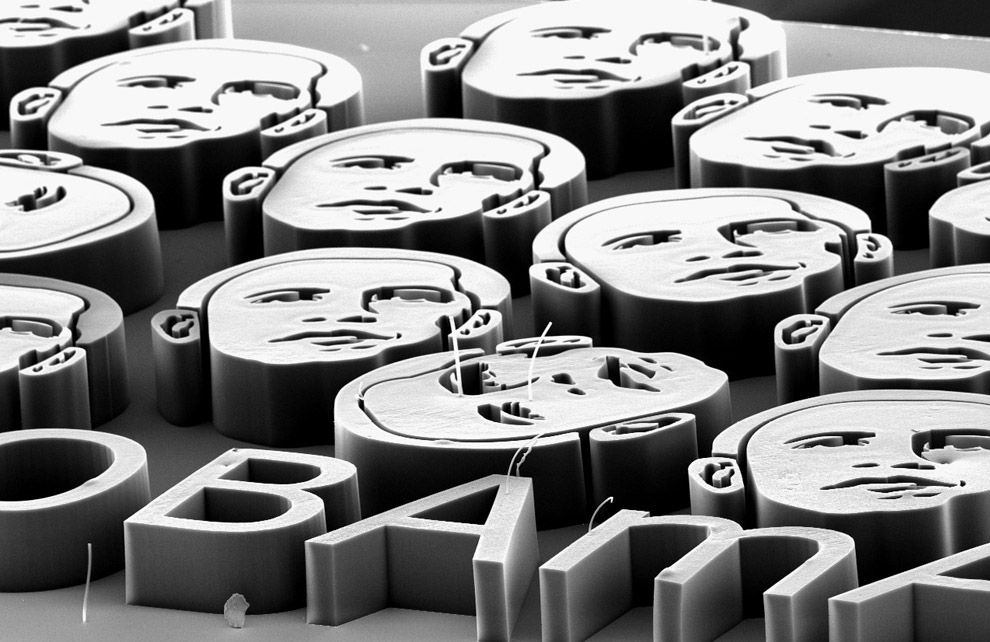